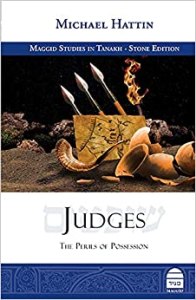 When looking at books from the Hebrew Scriptures (Old Testament) I have tried to include a Jewish voice in the conversation, and I was introduced to the Maggid Studies in Tanakh when I was working on Jeremiah years ago. The Maggid Studies are a careful reading that are approachable without a background in Biblical Studies. Michael Hattin’s study of Judges has some keen insights from both his own readings and the Jewish history of interpretation into the reception of this unusual piece of scripture. The organization of the comments is more topical than textual and in combination with the other voices it was a valuable source. 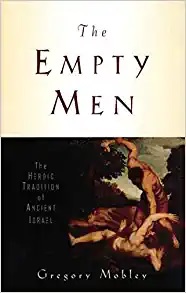 This is not a commentary but instead is a study into the stories of three individual judges (Ehud, Gideon, and Samson) from the perspective of ‘Heroic Culture’ and ‘Heroic Conventions.’ Looking more broadly at the literature of the ancient Middle East, Gregory Mobley attempts to provide a richer backdrop for hearing the narratives of the judges as hero stories. To me this is a useful resource to help place the book of Judges in a framework that is closer to its origins. 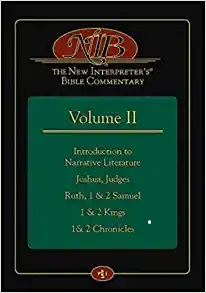 The NIB (New Interpreter’s Bible) is a solid resource as a resource for preaching and teaching that covers the entire bible and goes into some textual issues, but it primarily is focused on giving a fuller context to the story. Dennis Olson’s contribution on Judges is very readable and much shorter than some of the other stand-alone resources on the book. It is not designed to be a textual commentary but does a good job in highlighting the structural linkages throughout the book.

Even though this only covers the stories of Jephthah’s daughter and the Levite’s concubine this is a must-read resource for thinking about the book of Judges. Phyliss Trible is a phenomenal reader of texts and her ability to rhetorically craft a sentence for impact is powerful. She brings both the tools of feminist criticism and literary criticism together and her careful exegesis of the Hebrew of these two stories (and the additional two stories that make up the volume from Genesis and 2 Samuel) is stunning. 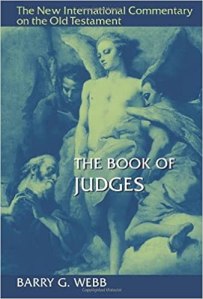 Barry Webb’s mammoth commentary on Judges is a part of the New International Commentary on the Old Testament (NICOT) which is a rich historical and textual resource.  This was probably the resource I used the most but at over five hundred pages it is probably more than most people want to read on the book of Judges. For those who are interested in diving deeply into the Hebrew translation this is a great text, and it also does a great job at identifying parallels in the text of Judges but also throughout the Hebrew Scriptures.