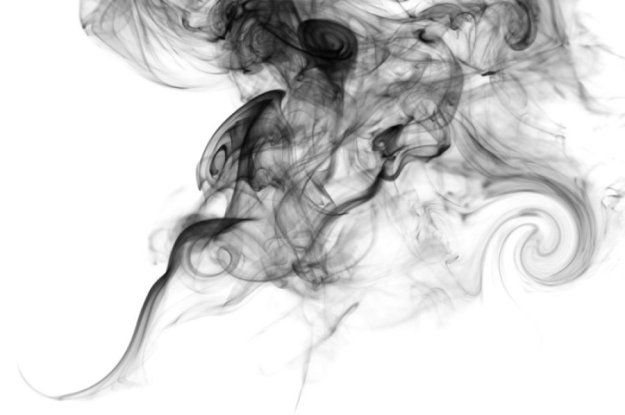 I have been a pastor for almost twelve years and prior to that I had a career as an officer in the U.S. Army, both of these fields are frequently dominated by extroverts and require a level of social interaction that can be challenging for an introvert. Yet, both of these careers have times where individual learning is required, deep soul searching decisions need to be made, creativity is valued, and, especially in the leadership role, can be lonely places. There are a lot of gifts I brought to both of these vocations and yet there is a set of criticisms I’ve heard throughout my life that came to the surface reflecting upon the strategies of disconnection that were discussed in session five of the Living Brave class which Brené Brown has been leading me and many others through.  I could talk about the ways in which we protect ourselves from being vulnerable, but what stood out to me this time was the way the same set of comments made me feel disconnected and in that place of shame, and how the other person probably never thought about the comments in the first place.

Introverts are not shy, insensitive, cold, reclusive or any of the other adjectives that frequently get associated with introversion. Introverts draw their strength from inside and from reflection rather than from interaction with people. For many introverts, social functions may be enjoyable but extremely draining at the same time. They have probably been taught that their introverted nature as a personality trait is “somewhere between a disappointment and a pathology” as Susan Cain can voice in her book Quiet: The Power of Introverts in a World that can’t Stop Talking. Many, like myself, have invested a lot of energy and effort into becoming more social, in trying to learn how to interact with a noisy and often superficial world. They may feel uncomfortable mingling, but they learn how to do it anyways. They engage a world that is designed to fuel an extroverts need for continual stimulation by retreating for long enough to recharge and re-engage. They bring incredible gifts of creativity, the ability to listen deeply and a storehouse of knowledge gained from both reading and reflection. Many, despite their best intentions to blend in are singled out as not quite fitting in with the rest of the noisy crowd.

The following are not scientifically validated but rather come from my own experience as an introvert in extrovert dominant fields. They are things that create strong shame reactions within me because they highlight the disconnection that I may already feel in various moments. Especially in times where I have made incredible efforts to be social and engaged, expending immense amounts of social energy, hearing comments like the following make me, and I would guess others as well, want to retreat to a safe space, lash out or hide behind a social mask that is more extroverted than I may feel: