With Thanksgiving I didn’t get the first set of images posted, so here are the images for Advent 1 and 2 from year A of the Revised Common Lectionary:

Let us Beat Swords Into Plowshares, a sculpture by Evgeniy Vuchetich, given by the Soviet Union to the United Nations in 1959

The Second Sunday of Advent

The Oldest know Jesse Tree Window from the Chartres Cathedral in France c. 1145 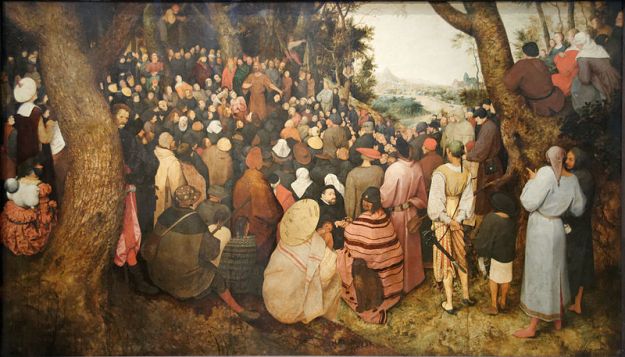 Pieter Brueghel the Elder, The Sermon of St John the Baptist (detail) 1566 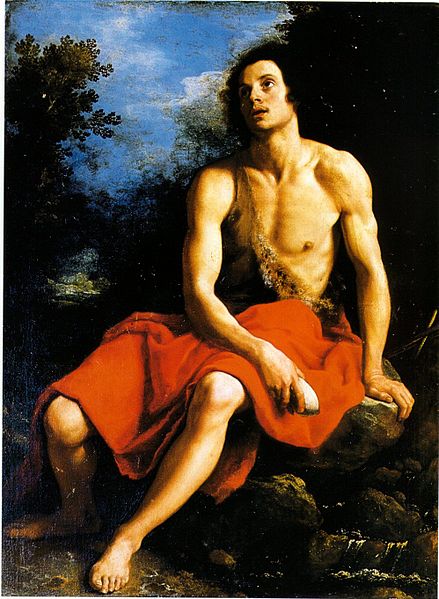 Cristofano Allori, John the Baptist in the Desert, 17th Century