Jeremiah 28: The True and the False Prophet 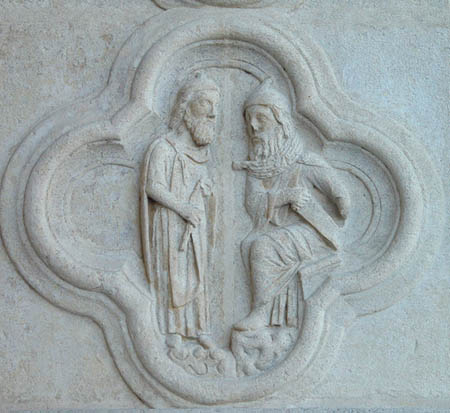 The Breaking of Jeremiah’s Yoke by Hananiah

1 Response to Jeremiah 28: The True and the False Prophet